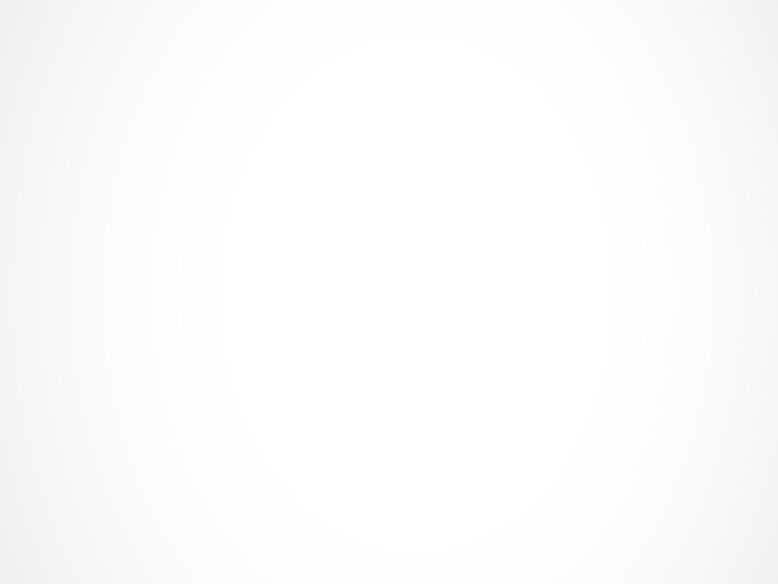 Tim “Ill Poetic” Gmeiner is a music producer, artist, and entrepreneur. As a music artist, he’s toured internationally and has produced or performed alongside such acts as The Ohio Players, Nas, MGK, Girl Talk, Talib Kweli, Slum Village, Pharoahe Monch and Atmosphere. He’s been covered by numerous national media outlets for his progressive, boundary-pushing production and has built a career unbound by genre as noted in his most recent album & short film, “An Idiot’s Guide to Anarchy”.

As an entrepreneur, Gmeiner partnered with his manager Micshon Harper’s company VoiceOfRzn Management in 2009 to launch his own production and design company, SoundRzn Design. Through this company, Gmeiner has produced, scored, licensed and engineered for a spectrum of critically acclaimed and award-winning projects. His company has also provided visual branding for an array of clients in the music, art, sports, and health industries.

In 2014, alongside his partners, Gmeiner publicly launched the artist platform Definition Music. Championing creativity not bound by industry or genre, Definition has evolved from the confines of a typical music label and worked to progress the careers of musicians, actors, spoken word artists, producers and filmmakers through self-financing and innovative resource allocation.

Gmeiner is currently in school at San Diego City College working toward degrees in both Digital Music Technology and General Music Theory & Studies. He lives in San Diego with his wife, daughter and dog, all of whom are in school full-time as well (except for the dog). In 2019, Gmeiner began guest lecturing at various San Diego, CA colleges on the subject of artist entrepreneurship. These lectures and workshops stand to act as Gmeiner’s first steps toward a fully expansive curriculum geared to help give students an overview of the tenants, resources and options that exist in creating a sustainable and tangible self-governed career in the anarchic industry of music. 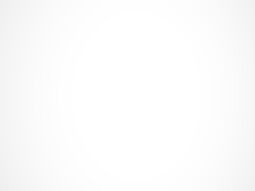 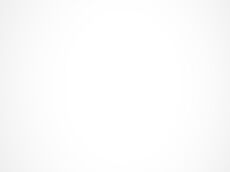 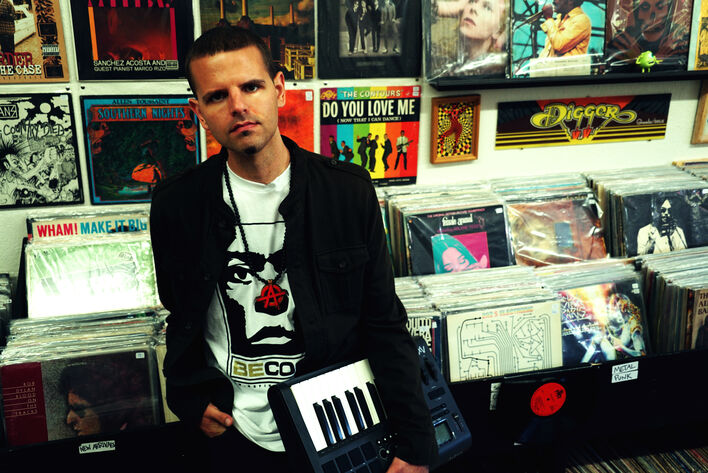