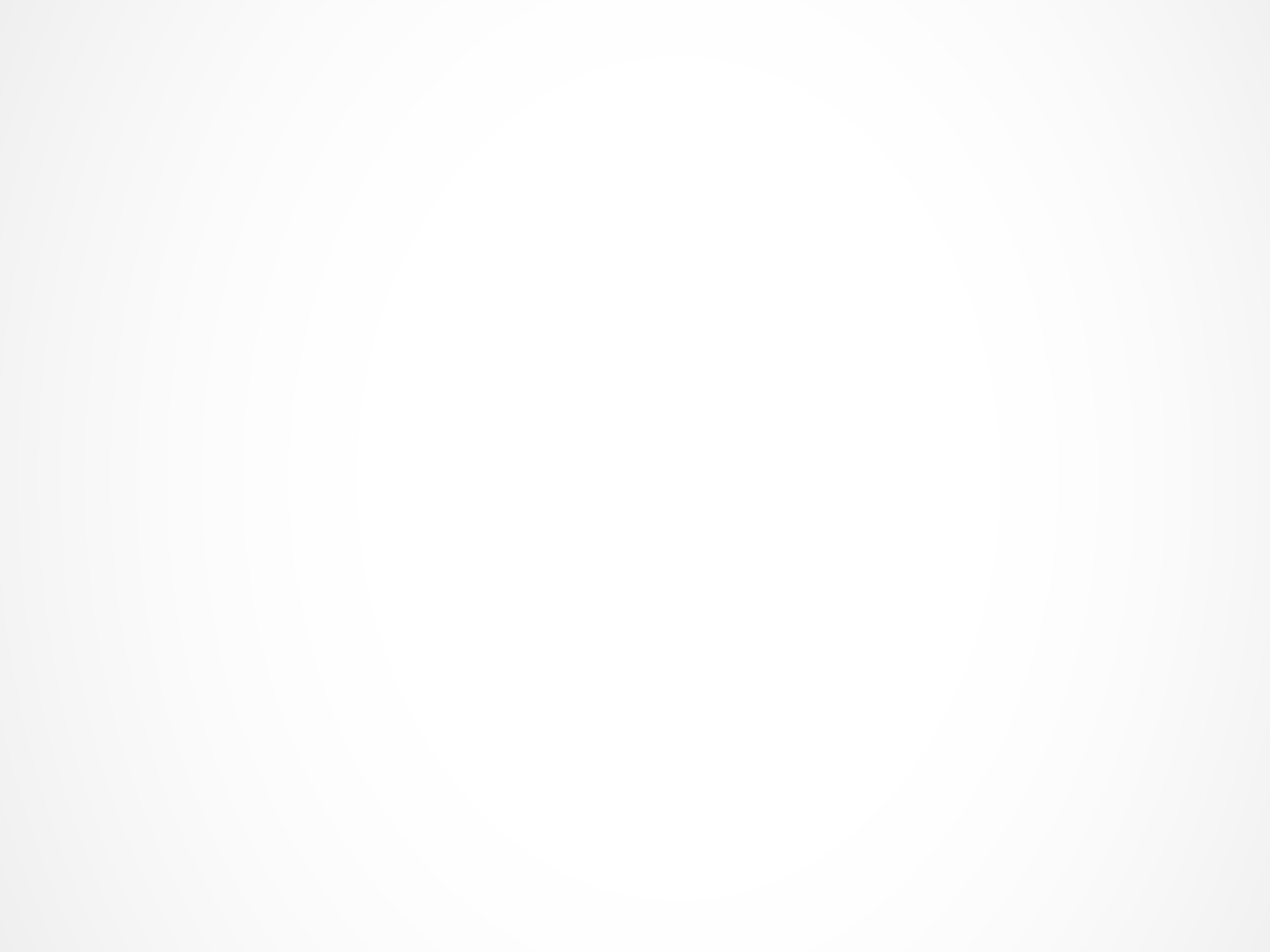 After building a name in Ohio’s bubbling soul scene, Sheldon would eventually feature in Ohio emcee Ill Poetic’s live band, forging a relationship of mutual musical respect.  He followed this with an exceptional feature on Columbus trombonist Evan Oberla’s debut EP “Here” (released earlier this year with Definition Music), and the two would begin work on building the foundation of “All For You”.

This EP brings Sheldon into Definition Music’s growing roster of extraordinary Ohio-bred artists and musicians, including Ill Poetic, Evan Oberla’s band EOP and Toledo, OH emcee HuntorPrey. Definition Music is thrilled to add Sheldon’s perspective and sound to its catalog, and partnered with EMPIRE Distribution, provide a platform for his music to not only reach a wider base, but satisfy those in his hometown as well.

“’All For You’ was written for my family and the people closest to me” states Sheldon. “These are the people who have supported this dream and I can’t leave this earth without knowing I was able to take care of them. This is all for them”

Kindred Bay – “I Am The Decimal” Upcoming Film + EP Release